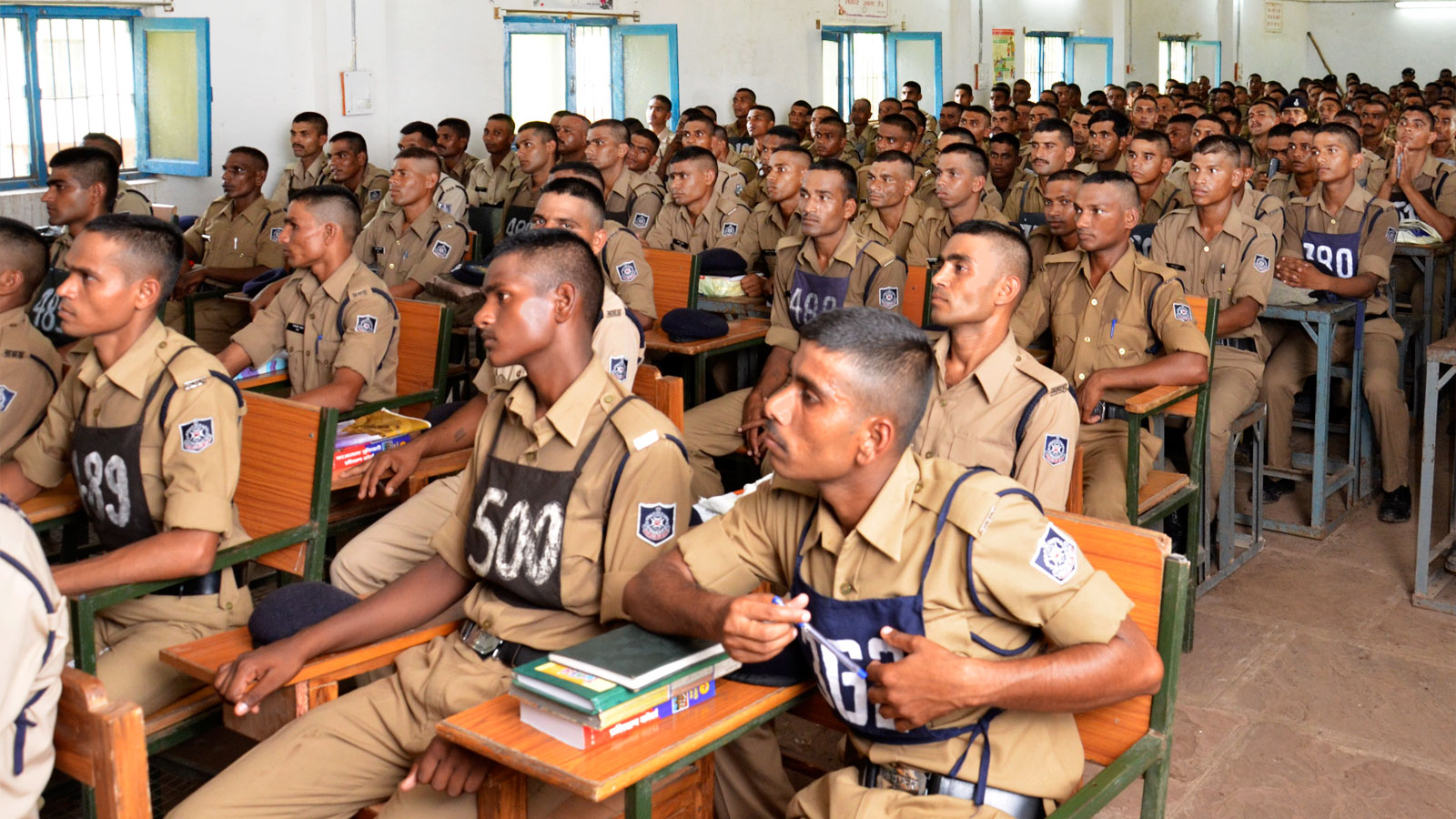 United for Human Rights provided training on the Universal Declaration of Human Rights to more than 10,000 police cadets in the central Indian state of Madhya Pradesh, coinciding with Phase 2 of the UN World Program for Human Rights Education.

Phase Two (2010–14) called for integrating human rights education into the higher education system and in the training of teachers and educators, civil servants, law enforcement officials and the military.

Phase Three (2015–19) will focus on journalists and other media professionals, with emphasis on education and training in equality and nondiscrimination. The program’s aim is combating stereotypes and violence; fostering respect for diversity; and promoting tolerance, intercultural and interreligious dialogue and social inclusion.

The rationale for the emphasis of the second phase is clear: Teachers and higher education institutions mentor tomorrow’s citizens and leaders. Moreover civil servants, law enforcement officials and military personnel carry a major responsibility for respecting and protecting the rights of others.

In furthering of this mandate, United for Human Rights has carried out programs to provide education and training in human rights to security forces in areas of the world facing major challenges. This has ranged from conducting human rights training for police cadets in the central Indian state of Madhya Pradesh to the training of military personnel through the Colombian National Army’s School of Human Rights and International Humanitarian Law.

At the conclusion of the second phase of the World Program for Human Rights Education in early 2015, every UN Member State will evaluate their implementation of this phase of the program and provide a report to the Office of the United Nations High Commissioner for Human Rights (OHCHR). OHCHR will then prepare a global report based on those national evaluation reports and submit it to the Human Rights Council, the highest United Nations human rights body.